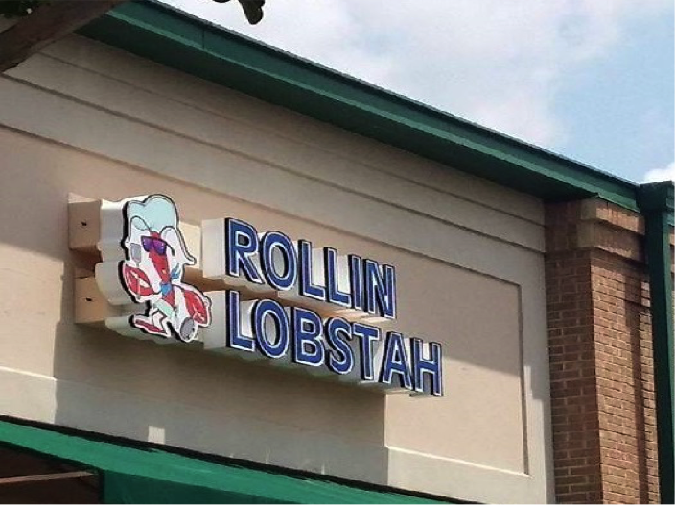 Vonda Patterson was on a trip to visit an aunt in Martha's Vineyard when she ordered her first lobster roll from a seafood shack in Edgartown, MA. She lamented at the time that she would probably never taste anything quite as good until her next trip. Upon returning to Huntsville the idea of a food truck came to her, and soon after she was serving lobster rolls and other items on the Rollin Lobstah food truck. At first this was a part-time business venture but soon after Vonda left her job at NASA to focus her time and efforts on the food truck.

Vonda is now bringing the food truck concept to the former home of Vic's Local Kitchen at 964 Airport Rd S.W where Rollin Lobstah’s first full-service restaurant opened on August 26th. The new restaurant will offer a similar menu to the food truck, which will continue to operate. One new addition to the restaurant menu is the Poor Man’s Lobstah Roll which is inspired by Patterson’s father who recently passed away.

While Vonda was scouting locations for the restaurant, she was referred to NARLF for financing.

“We knew she had a tremendous product and felt that her food truck expertise would serve her well in a storefront restaurant,” said NARLF’s Loan Fund Manager John Thornton. As with all our clients, NARLF staff offers technical assistance to applicants and worked with Vonda through the loan application phase with a focus on the development of her cash flow projections. 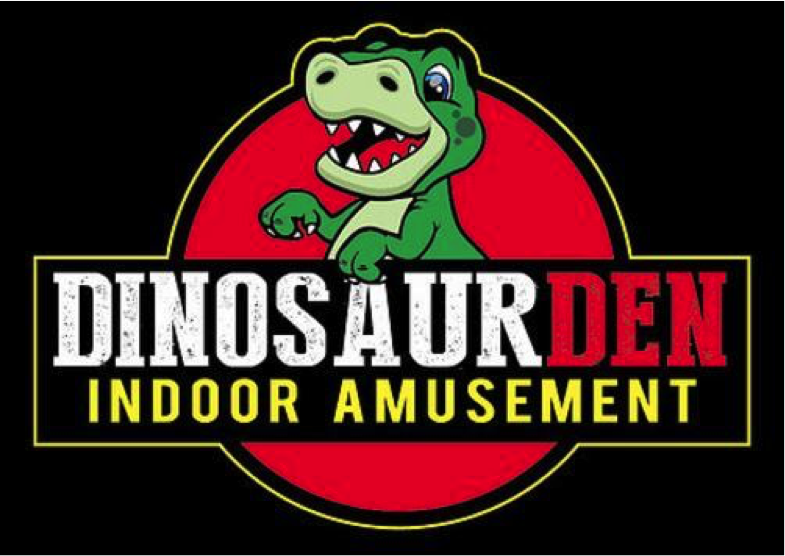 Sharon Jawo and her husband Sankaray seem to have an eye for businesses that appeal to children and families as evidenced by their success with Train Up A Child, Inc., the company that operates the Bridge Street Express, a train that carries children and adults around the Bridge Street shopping area. Expanding on their success and their interest in providing entertainment alternatives for families in the Huntsville area, the Jawo’s have recently opened The Dinosaur Den, Inc., in a mostly empty strip center in north Huntsville. The Dinosaur Den is an indoor play area offering rides, a snack bar and birthday party packages, all in a fun Dinosaur-themed facility.

It was important to the Jawos to locate in north Huntsville to help in the revitalization of that area, hoping their business will spur further economic growth in north Huntsville and create jobs in the community. Dinosaur Den expects to hire 12 employees, 2 full-time and 10 part-time. Economic growth in north Huntsville is a strategic goal of the North Alabama Revolving Loan Fund (NARLF) as well. Utilizing funding provided by the City of Huntsville’s Community Development, NARLF was able to meet its economic goals while providing much needed capital to the Jawo’s for their latest venture, who were referred to NARLF by the North Alabama African Amercian Chamber of Commerce. 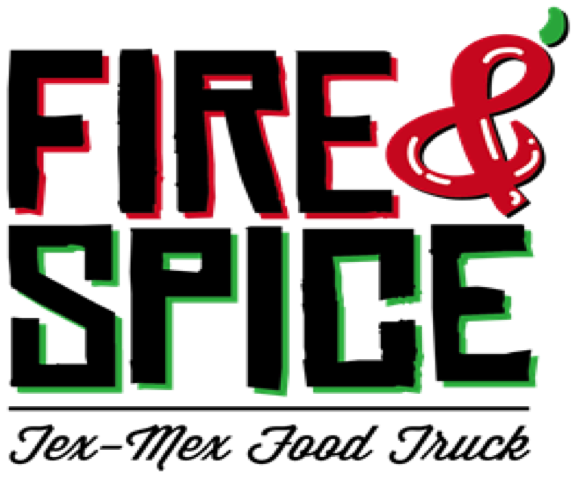 Thomas and LeAndra Poux have been running the highly successful Fire & Spice Food Truck since 2015, offering delicious Tex-Mex cuisine at local street festivals and events. Capitalizing on the success of the food truck, the Pouxs began to explore the possibility of opening a brick-and-mortar restaurant earlier this year.

When the former Bandito Burrito space in south Huntsville came open earlier this year, the Pouxs knew this was the perfect spot for the restaurant concept of which they had been dreaming. With funding from NARLF for building improvements and working capital, the Pouxs are excited to open Fire & Spice Tex-Mex Smokehouse at 11220 Memorial Parkway SW in mid-September. Opening a restaurant was always part of their plan, but LeAndra Poux said they never dreamed it would happen so soon. The couple plans to put as much love and effort into the restaurant as they have the truck, which will continue to cater weddings, businesses, and events around town.

The Smokehouse is a fast casual dining restaurant that will provide diners in south Huntsville with a unique experience featuring a menu based on Tex-Mex cuisine infused with Texas style BBQ. Fire & Spice Tex-Mex Smokehouse's menu will be a combination of flavors, with recipes and ingredients from across New Mexico, South Texas, and Austin and beyond. Local and Texas craft beer will be a fixture at the restaurant, which will specialize in barbecue plates, tacos, burritos, rice bowls, brunch and more. All ingredients will be fresh and never frozen, and they will continue to serve their locally famous salsa verde and soon to be famous Dr. Pepper BBQ sauce.