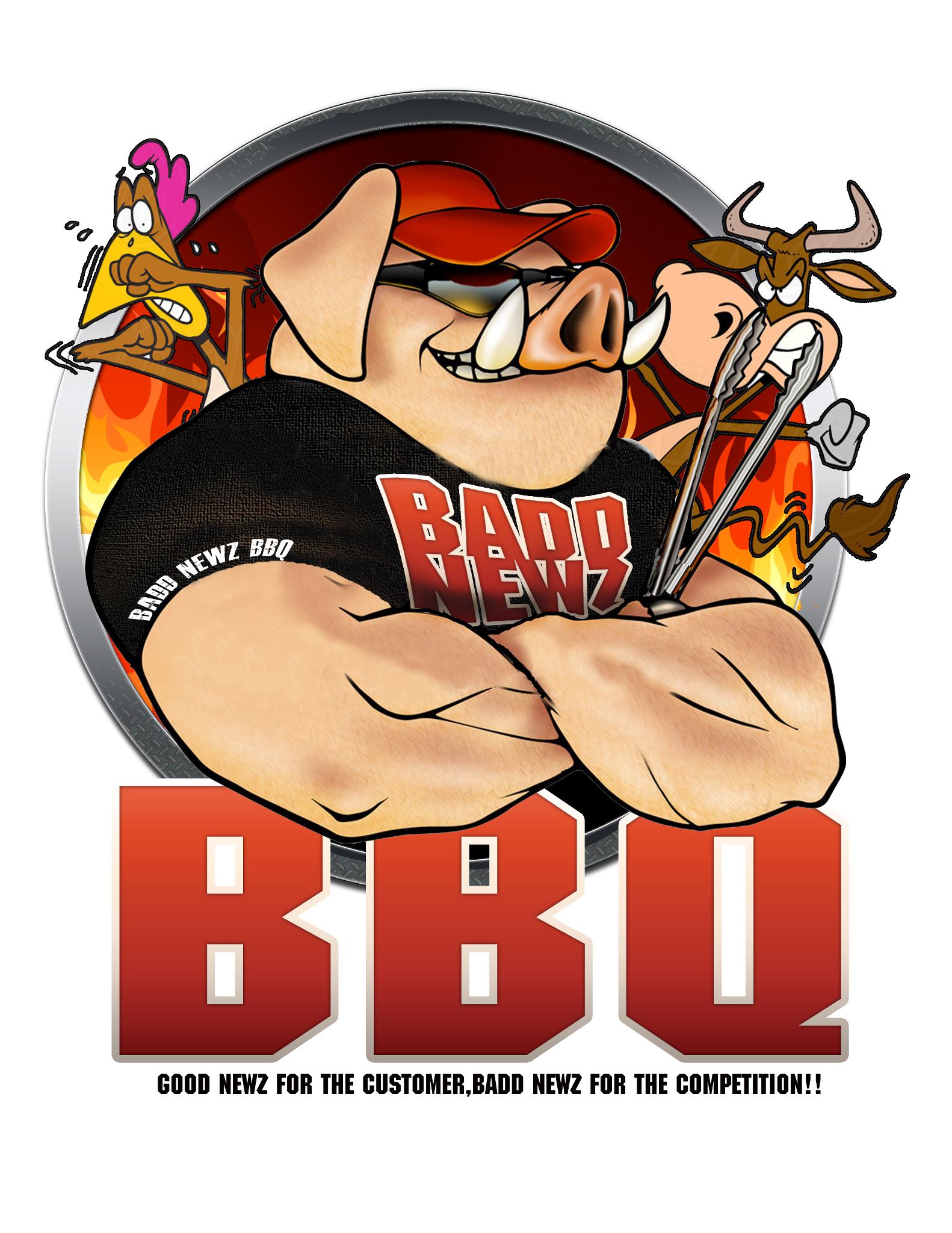 Chris Kelley started Badd Newz BBQ in 2012 as a part-time venture while still employed full-time, but then Chris lost his job of 14 years as a maintenance worker due to a layoff. In early 2013, he began operating a food truck full-time in an effort to replace lost income and then was looking to expand by adding a second truck and two part-time employees.

A fellow food truck owner that the North Alabama Revolving Loan Fund (“NARLF”) had helped introduced him to us at and he wanted to know if we could consider his loan request because he knew that no other local lender would touch his request. We counseled him on his request to refurbish that second truck, looked at his budget and then approved a loan and, as a condition of the loan, we have worked with his wife on establishing and maintaining the company’s bookkeeping through QuickBooks (NARLF has a QuickBooks Pro Advisor on staff that provides accounting and bookkeeping help for borrowers and prospects).

Chris says, “The people down at the loan fund have been so easy to work with and have helped me so much. As a matter of fact, their confidence in me and my family has motivated me to help others who may be thinking about starting a business”.

Badd Newz BBQ’s revenues have continued to grow and its reputation for serving delicious, traditional north Alabama barbecue (the best BBQ anywhere!) is growing as well. NARLF has used Badd Newz multiple times for Board meetings and other events and our guests rave about it. Chris is a well-known presence in our office and appreciates the relationship that has been built. And we are certainly proud of that relationship as well. 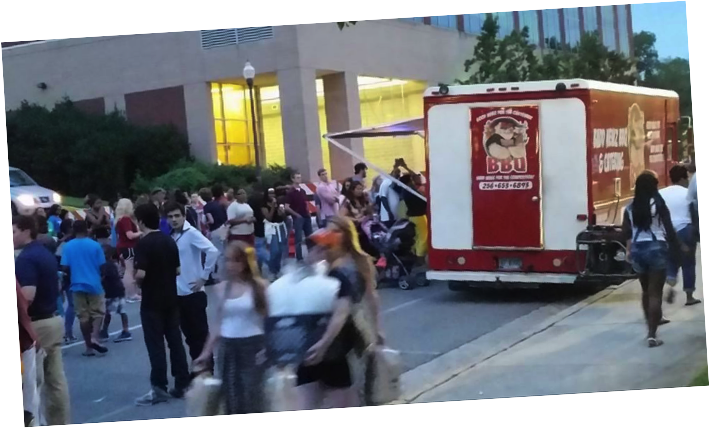 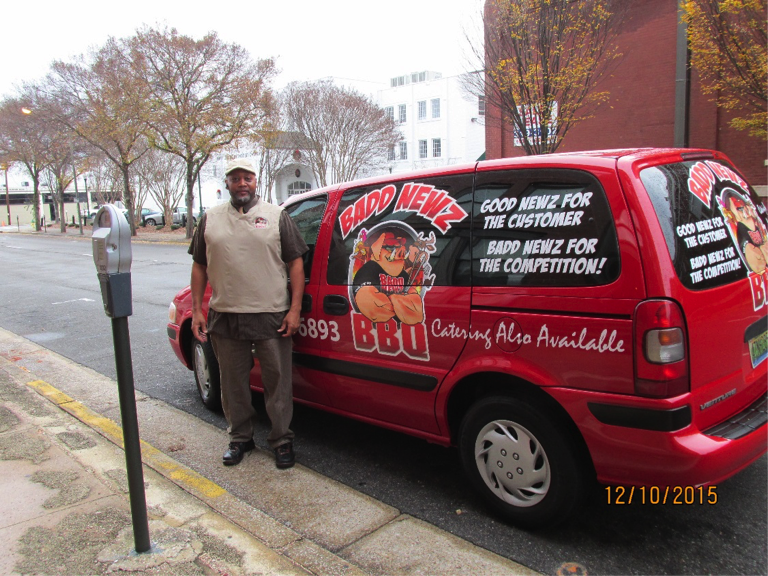